First Green Field Trip: A student’s perspective on the learning stations (and sandwiches!) 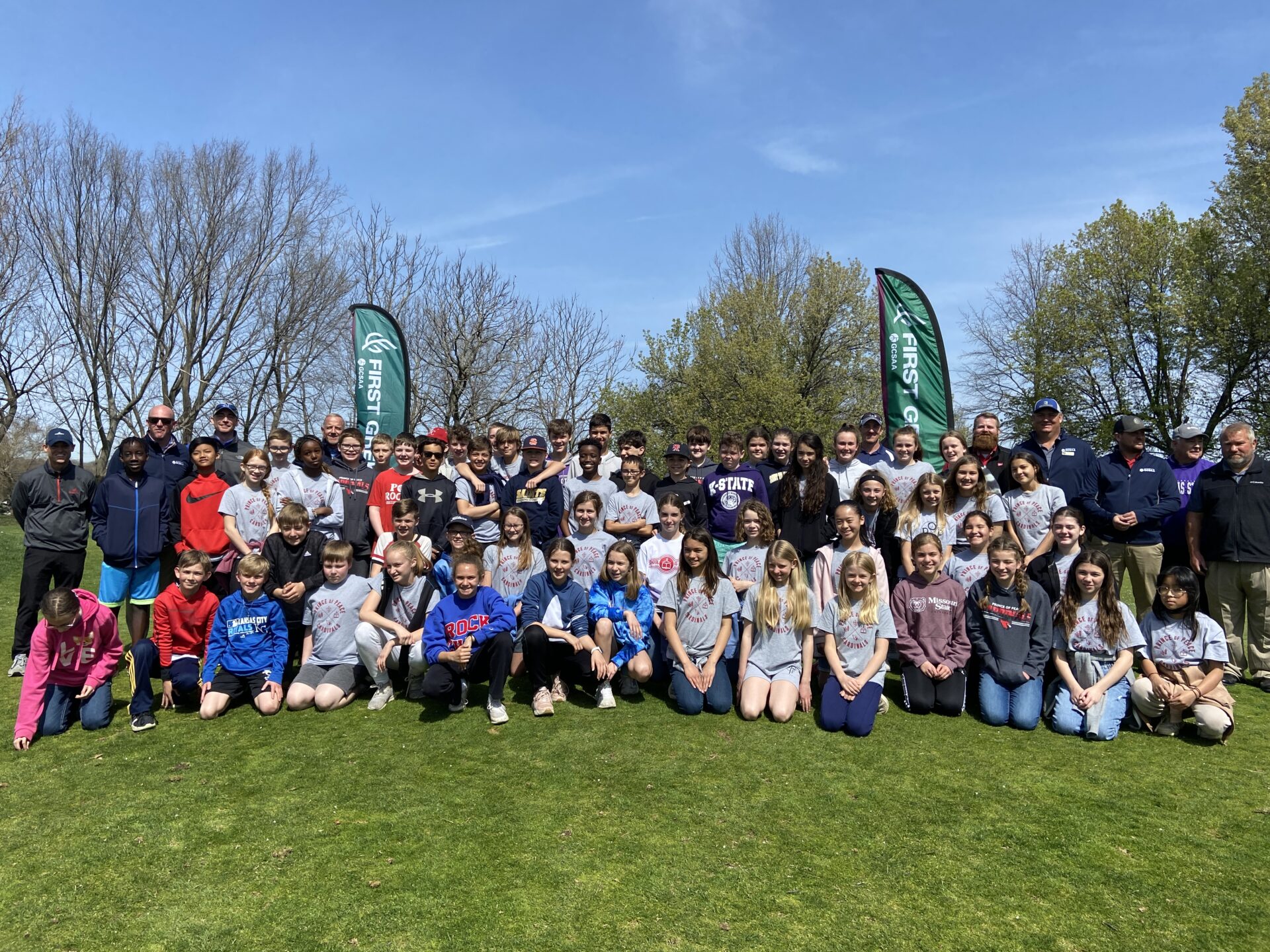 First Green Field Trip: A student’s perspective on the learning stations (and sandwiches!)

My trip to the Sykes/Lady Overland Park Golf Course was, in a word, marvelous! The first thing I liked about this field trip was how well-maintained the golf course was. Every station was high quality. There was no litter, and everything was top-notch and well-presented. Everyone there took the time and effort to create the best experience possible and gladly–I saw that very clearly.

Speaking of high-quality, the lunches were AMAZING! The bread was the deli kind, and oh my goodness, the bread was SO TENDER AND SOFT! Not even top delis like Jersey Mike’s, Goodcents or even (possibly) Subway’s bread is as good as this bread! The meat inside the sandwich was really good, the pepper jack cheese (I think it’s pepper jack) had a bit of spice to it, but….and I think I’m speaking for everyone in my class, the spiciness improved the flavor of the sandwich. The lettuce was so fresh and nice; it only added to the quality of the sandwich. The chips and cookies (even though I didn’t care for the cookies) were all very nice, too. I just think that all the condiments of the meal (AND the field trip in general) were amazing.

Moving on to the learning stations! The six stations were very educational, fun and hands-on, which I really admired. The first station I went to was the equipment station. Mr. Tom Storey, a superintendent at OP Golf, taught us all about their functions and their rotary systems used to cut grass. My favorite part about that station was when I got to sit in all the machines. My favorite was the tractor, which had air-conditioning, an inside environment, a radio and everything! Mr. Storey told us about how new GPS innovations are making these kinds of tractors (almost) fully automated! That was pretty cool. It would have been nicer if we got to ride in a golf cart (obviously not going to be allowed, but you know, imaginative minds are healthy, so…).

The second station I went to was when we got to use stimpmeters on the green to measure the green speed. We got 12-feet, but once they used a machine called a roller over the green, the green speed increased, with an average of 12.7. THAT was pretty cool!

The third station I got to go to was a soil station. This very kind gentleman from Toro taught us about the different kinds of seeds, grasses and more. I learned that you can graduate from colleges with a major in soil science and grass studies (COOL!) We also learned all about the different components of grass that differentiate them from one another and how to identify them. We learned about rhizomes, which are bud-shaped roots growing out the sides of grass plants that aid in spreading grass roots, making more grass plants! Awesome!

The fourth station was about making holes in the green. The piece of equipment they used was kind of hard to operate, so my group did it together. We did a terrible job, and the hole wasn’t very level, but it was fun!

The fifth station was about putting. I learned about tee boxes, and a woman named Coach G taught us the proper way to putt a golf ball on a green. The woman complimented me multiple times about my flawless putting form. That made me happy.

The sixth station was about testing pH levels of water, and I found out that the golf course uses effluent water to water the golf greens. We also learned about this device that measures the density of water in the greens (costing $3K), and we carefully used them to measure how much water was in a green, indicating the loss and gain of water on and in the green during the day through evaporation and transpiration.

Anyway, this concludes the field trip essay. Overall, everything was VERY high quality, and everything was very interactive and hands-on. They provided learning resources for both visual and paper learners. The only thing I would have liked was if we actually got to play golf on the par three course. THAT would have been fun, along with a slightly longer field trip. It was an honor to be one of the first groups in the area to do this field trip, and I for sure will remember this trip for years to come.

Written by a student from Prince of Peace Catholic School in Olathe, Kan.